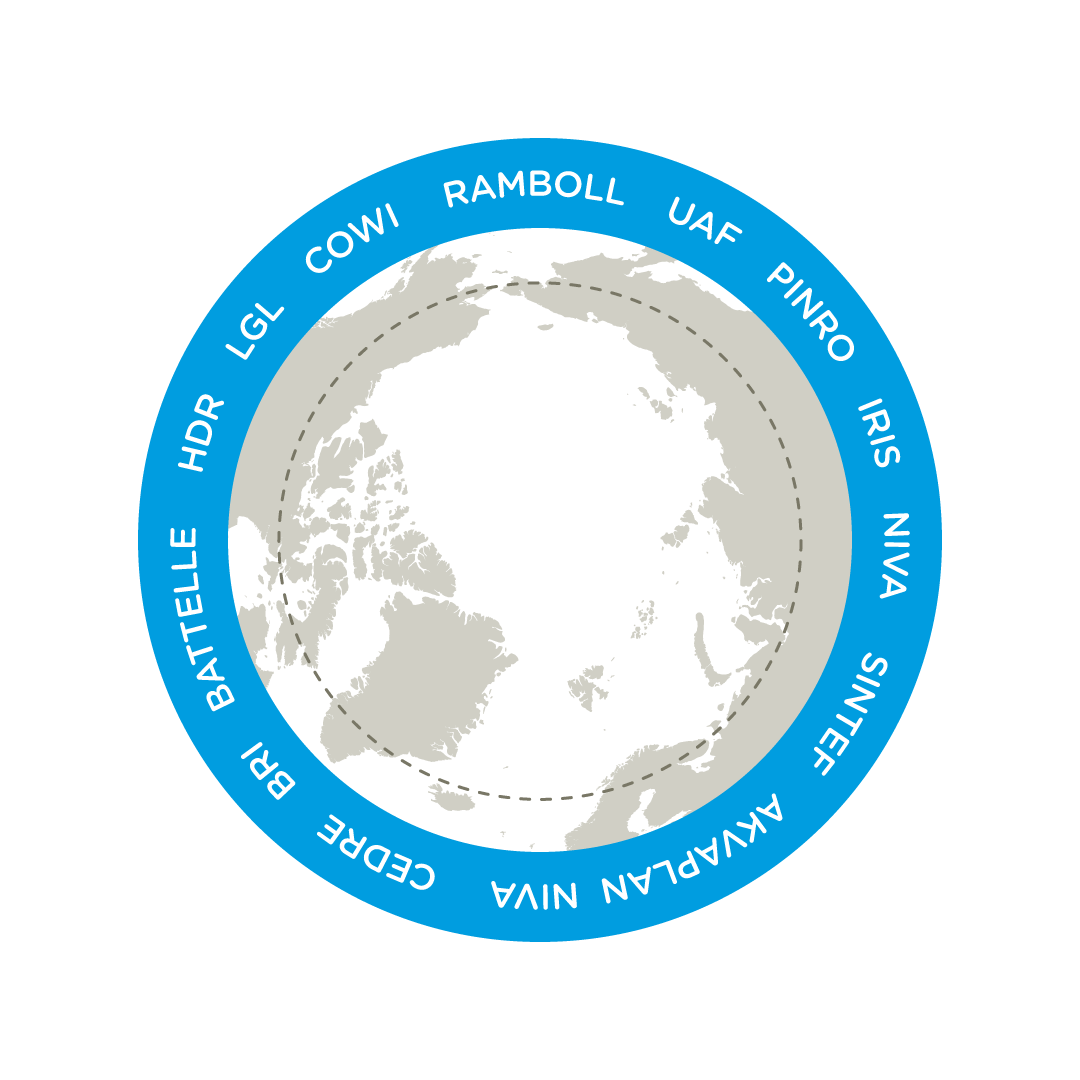 To further build on existing research and improve the technologies and methodologies for arctic oil spill response, nine oil and gas companies established the Arctic Oil Spill Response Technology Joint Industry Programme (JIP). The goal of the JIP is to advance arctic oil spill response strategies and equipment as well as to increase understanding of potential impacts of oil on the Arctic marine environment.

What is the report on environmental effects of oil and oil spill response technologies in the Arctic?

The report is a comprehensive review of investigations into spilled oil and oil spill response technologies in the Arctic marine environment, encompassing both short and long-term effects of spilled oil on key arctic ecosystem components. . Based on over 3,000 literature citations, the report was compiled by a multi-disciplinary team with expertise in arctic food webs; the behaviour of oil in surface waters, at depth, and in ice; the effectiveness of oil spill response methods in cold-water surface and subsurface environments; toxicity; and models used to predict individual and population effects in arctic ecosystems.

Nine technical working groups were each tasked with providing an assessment and identifying areas of priority research under the following key categories: The Physical Environment; Arctic Ecosystems and Valuable Resources; Transport and Fate of Oil in the Arctic; Oil Spill Response and Related Effects; Biodegradation; Ecotoxicology of Oil and Treated Oil in the Arctic; Population Effects Modelling; Ecosystem Recovery; Net Environmental Benefit Analyses for Oil Spill Response Options in the Arctic.

An Arctic NEBA analysis requires determination of the resources at risk and their ecological effects and recovery, much of which can be achieved through review of relevant literature and environmental data. For nearly 40 years, researchers have published numerous studies regarding the fate and effects of oil in the Arctic, including peer-reviewed literature, technical reports, government studies and professional symposia. The ART-JIP (Artic Response Technology) program has developed a literature reference database to organize information as a companion to NEBA or Spill Impact Mitigation Assessment (SIMA). The reference database facilitates access to the increasing body of scientific literature relevant to understanding the behaviour of oil in the Arctic environment and its consequences on the polar environment

This database contains more than 3,000 citations from the scientific and engineering literature describing the fate and effects, biodegradation and toxicity of crude oil and dispersed oil in cold water environments, with an emphasis on research conducted in the Beaufort Sea and Chukchi Sea in the Arctic. More on this research can be found in the Joint Industry Programme’s Phase I and Phase 2 Final Reports.

How to use the search function

The search uses Boolean operators to access material from the reports and reference databases, enabling a complex search containing multiple search terms. The three basic boolean operators are: AND, OR, and NOT. Note the search recognises AND as the primary operator, and will connect search terms with AND together first. Therefore, when using a combination of AND and OR operators in a search, use parentheses to separate the operators. Multiple words should also be enclosed in quotation marks in order to be recognised as one search term. An example of the search format is: (“polar bear” OR seal) AND sensitivity