The review of the ecotoxicology of oil and treated oil in the Arctic described by the authors in this section led to suggestions of further research which can reduce remaining uncertainties.  The more generic suggestions compiled from this review are summarized below while recommendations that are important for improving Arctic NEBA are listed separately. 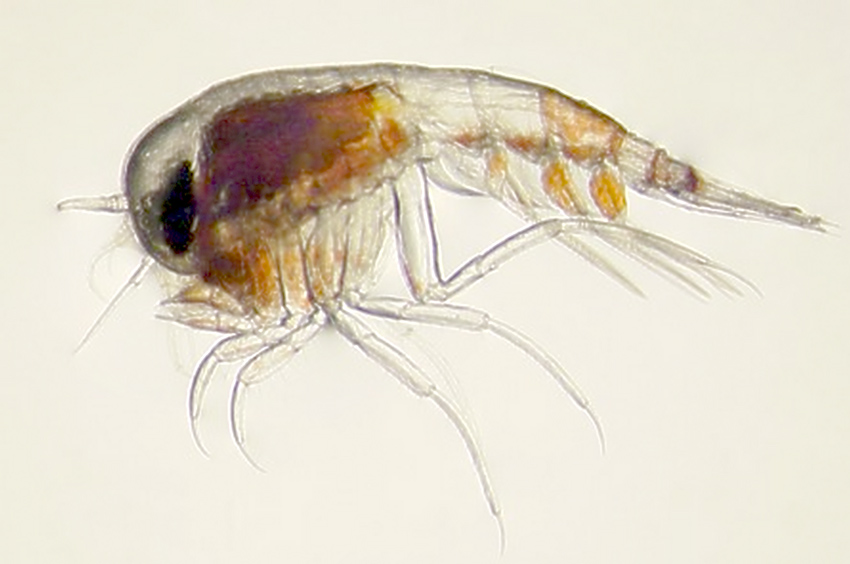 6.4.1 Priority Recommendations to Enhance NEBA Applications in the Arctic

The recommendations presented below indicate where increased knowledge of ecotoxicology would result in reducing existing uncertainties in NEBA assessments.  No prioritization has been made to the list; for some of the recommendations, surrogate data may be already available.